3. I NEED TO CONNECT ALL THE 12 WORKSTATION

4. pc bricked after putting it into sleep mode

6. Different ip for each workstation

Is there any way to run valorant from two different paths?

Is there any way to run valorant from two different paths?

Hello everyone. Basically the problem is in the title and I can't run valorant because the game detects the same path for both terminals and then if I click "PLAY" on both terminals, the game crashes automatically. I asked about this via email (to an aster worker) and he told me that it might be a problem with the paths that the riot launcher reads, so I should try to run it from two different paths. I already solved the problem about using 2 mice for each terminal (one mouse got locked due to valorant's anticheat), but I just need to know if my question has an answer. If anyone already solved this please HELP.
Once we click "PLAY" this happens: 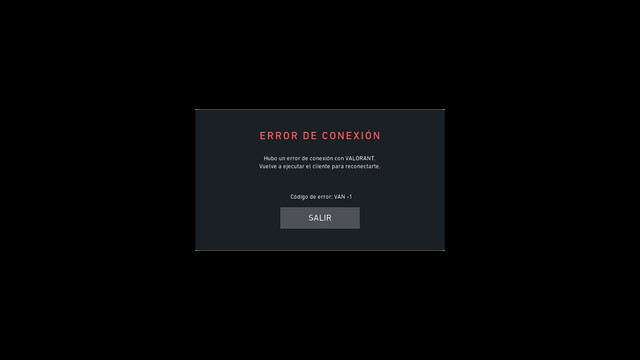 ---- I TRIED
- re-install the game in 2 differents hard-disk (when I do this and do a clean install, when I try to install the game on the second hard drive, it appears in the first launcher as not installed.)
- copy-paste game files in different paths (in the same hard-disk)
- run different riot launchers for each terminal.
- tried run the game using sandboxie.
Top
Post Reply
1 post • Page 1 of 1

Users browsing this forum: No registered users and 1 guest